It’s no secret. If there’s any remark that makes me cringe, it would be: “Here you go!”

Yes, we usually hear it in fast food restaurants, fast food drive-thru, and other places of perceived inexpensive, generally not too sophisticated places of commerce, where a food server hands over your meal without much ado. All rights reserved: Kanda Lunchwagon, a family-run eatery in Kewalo Basin, Honolulu, Hawaii served one of the best array of plate lunches hands down for over 40-years. Photo shows the production line ready to be filled with customer entrees. With each plate lunch, they always thanked their customers! They retired in 2003.

On a side note: I’ve been patron to street side vendors who glady say: Thank you for your time and purchase. And like you, it surely made me feel like a million bucks, and it makes the street vendor a glorious, magnificent connoisseur who brings me back time and time again.

On those rare occasions where I purchase a fast food, which i might add isn’t cheap anymore, which means, I work hard for the medium of exchanging hard cash for hard food, usually because I am exhausted from work; or I am down to my last $10 it would be so nice to hear the cashier say instead: Thank You!

Actually, the expenditure of energy of saying two simple words: Thank You! goes a lot farther than those creepy three words; “Here you go!”

The latter makes me feel like a dog being thrown a bone! No disrespect intended to dogs world-wide because they deserve more credit than humans’ give them. Likewise, customers too deserve some warm and fuzzy feeling of being appreciated!

The capacity to say: Thank You! somehow implies that the person expressing it is usually intelligent, polite, caring, giving and appreciative.

Or that’s what I want so desperately to believe because I think it implies a bit about myself when i say, “thank you.” You know, do unto others as you would have them do unto you.

A side perspective: “Do unto others as you would have them do unto you. A command based on words of Jesus in the Sermon on the Mount: ‘All things whatsoever ye would that men should do to you, do ye even so to them.’

The Mosaic law contains a parallel commandment: “Whatever is hurtful to you, do not do to any other person.” 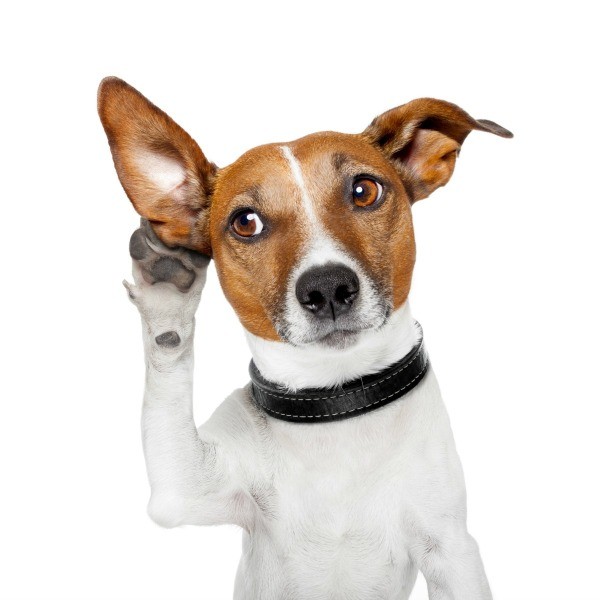 So, I believe being the recipient of an appreciative , “Thank You!” goes a lot farther in showing appreciation than, “Here you go!”   Arf! Arf! Arf!

Let’s take a look at this simple word phrase: “Thank you.”

As long as it’s word recorded in History, we can be asssured, it’s origin goes back a bit. This all means, it’s likely an expression of humans in their inter-relationships with others.

It is related phonetically to think as song is to sing; for sense evolution, compare Old High German minna “loving memory,” originally “memory.” Also compare related Old English noun þanc, þonc, originally “thought,” but also “good thoughts, gratitude.” In ironical use, “to blame,” from 1550s. To thank (someone) for nothing is recorded from 1703. Related: Thanked; thanking.

So if someone is thankful, what if they’re, well….thankless?   Let’s find out.

“likely to not be rewarded with thanks,” 1540s, from thank + -less. Related: Thanklessly; thanklessness.

Is being thankless being rude?  Or just dumb?

late 13c., “coarse, rough” (of surfaces), from Old French ruide (13c.) or directly from Latin rudis“rough, crude, unlearned,” a word of uncertain etymology, related to rudus “rubble.” The usual preferred derivation is that it is from the same source as Latin rufus “red” (see rufous) via a notion of raw (“red”) meat, but de Vaan points out “there is not a shimmer of a meaning ‘red’ in rudis or in rudus ‘rubble’, so that the supposed shift from ‘crude (meat)’ > ‘crude’ rests in the air.”

Saying Thank You often, willingly helps us along and help smoooth the roughness of life!

NExt up: A short post on THANK YOU DAY!!

Disclaimer: In my youth and young adult life, I worked in fast food as a fry cook, I worked in a world-class hotel restaurant in both kitchen and dining room floor, and I’ve worked in local, and national retail stores serving customers. In these demanding environments, all workers learn by example. Some just have a natural ability to give unconditionally. I believe in these people and their strong customer service.